Construction companies have endless assets they need to carry out their services and make a profit. But as the saying goes, a company’s greatest asset is its people.

What is asset management?

Depending on your definition of ‘assets’, these could include anything from premises and property to heavy equipment, fleets of vehicles and smaller tools. Stock and inventory either sold or depleted during the completion of a job are generally classed separately. There are also ‘intangible assets’ which include such things as copyright, software, and even reputation.

In general, however, assets can be classified as the physical items utilized to facilitate the ongoing operation of the business. Some sectors, including construction, are heavily reliant on these assets and asset management software is considered a must in many larger enterprises.

Asset and tool management can help prevent lost time and money in that it neutralizes the issue of personnel having to look for the equipment they need to do the job. It can deter theft, prevent loss, and help identify any misplaced or stolen items that are later recovered. It can ensure that you are equipped to deal with any new project with minimal delays, while tool management can also help you keep on top of maintenance and repair schedules.

Tool and equipment management is important, but people (i.e. your crew) can also be viewed as assets. There is an adage, in fact, that says that a company’s people are its greatest asset. It’s certainly true that equipment and machinery are no good without the expertise to use it – notwithstanding advances in artificial intelligence and automation predicted to have a major impact on a number of industries, including construction, in the coming years.

Obviously, people should never be viewed or treated like mere tools, but there are elements of asset management that can be applied to people management as well. This will become increasingly important in the coming years, as security is becoming a threat across the globe.

The rise of fake certification cards

The people side of asset management can be useful is in preventing the use of fake certification cards, which is a growing problem internationally. The New York City Department of Investigation (DOI), for example, recently looked into deaths on building sites where fake US Occupational Safety & Health Administration (OSHA) cards were being used. Authentic cards denote that the workers carrying them have completed regulated safety training.

Mark Peters, the commissioner of the New York DOI, told NBC New York: “The fatalities were related to things that you would know to be careful of if you had proper safety training. Workers aren’t getting the safety training that they need when they have these fake cards – and that’s really dangerous.”

In the UK, the widespread proliferation of fake CSCS (Construction Skills Certification Scheme) cards was brought under the mainstream spotlight in 2015. These cards identify the equipment an individual is qualified to use and confirms basic health and safety qualifications.

After one worker was sentenced to 18 months in prison over several offenses of working with a fake CSCS card, the BBC’s Fake Britain television program investigated the practice. A survey by the Construction Industry Training Board (CITB) also revealed that only 86% of construction workers had their cards checked and that fewer than half (43%) were vetted to see if they were in fact qualified to do the job they were employed to do.

Braden Connolly, head of product management at CITB, said: “Producing or using cards fraudulently can constitute a criminal offense. Increased action is needed to stamp out the fraudsters, which is why we are calling on industry to adopt new technology to help tackle this problem.”

All CSCS cards utilize microchip technology. Employers can easily check information including qualifications using a reader device or smartphone app, yet 69% of respondents admitted that they checked cards with only an out-of-date paper system. Only 6% said they used smart technology as part of a person-based asset management approach.

In the wake of the BBC investigation, CSCS Communications Manager Alan O’Neile said: “The Fake Britain program and the BBC’s Newsnight investigation broadcast in October demonstrate the importance of employers using the technology embedded in the CSCS card to help tackle fraud.

"By simply placing the card into a reader or compatible device such as a tablet or smartphone you can instantly check the validity of a card and the qualifications held by the cardholder.”

Utilizing real-time tracking technology in conjunction with the CSCS capability could help stamp out the use of fake cards, as well as ensuring that only people qualified to do so are working in certain roles or using certain equipment.

There are a number of different systems that can be used for asset tracking, people tracking, and keeping certification records. Relatively simple methods like barcode scanning allow you to know when a particular asset has been scanned in or out of a particular location, but the level of detail it provides usually ends there. Other types of tracking, such as GPS and Radio Frequency Identification (RFID) technology can be used to receive information in real-time, however. Processes that possess this feature are known as Real-Time Location Systems or RTLS.

GPS will be familiar to most people through the likes of sat nav systems and smartphone location-based apps and services. Similar technology can be used to track fleet vehicles as they move, as well as registering the location of cargos and individual items.

RFID, meanwhile, utilizes radio waves to communicate between a reader and an electronic tag attached to the tracked object. These can also be used to check data and track locations (amongst other information) at any given point in time.

The main advantage of real-time technology in the area of tool and equipment tracking is that you know precisely where each tagged asset is at any point, rather than simply whether it has been signed in or out and who supposedly has it. This has obvious value in allowing you to quickly locate a required asset, as well as in preventing loss, theft of equipment, and counterfeited certifications/IDs.

The Internet of Things (IoT) is making people management in construction more efficient and safer for a crew. Real-time trackable technology such as RFID can be easily and unobtrusively built into wearable items such as ID tags, hardhats, and mixed reality glasses like Microsoft HoloLens. This technology can then be employed for various purposes across a range of different industries. Industries such as mining or oil and gas drilling entail certain safety measures, and knowing where workers are can prove invaluable. There are further security applications in areas such as prisons and airports, while there are also uses outside health and safety and security, such as collecting attendance data and analyzing worker movements for use in time and motion analysis.

With regard to the construction industry, in particular, there are applications of this technology that prioritize worker safety, as real-time tracking can help ensure that only correctly designated workers and visitors are allowed in hazardous areas at certain times, for example. Beacons or readers placed at the entrance to a site or a designated zone within the site can track who enters or leaves, while active scanning can track individuals’ locations at all times. This type of real-time tracking can help you locate a particular worker quickly, enable electronic mustering or, in a worst-case scenario, aid in accident response.

The benefits of real-time tracking in construction go beyond just physical assets. In the future, we could see a completely automated jobsite, reducing human error and keeping crew safe. What do you think the future of real-time technology holds? Leave your comments below. 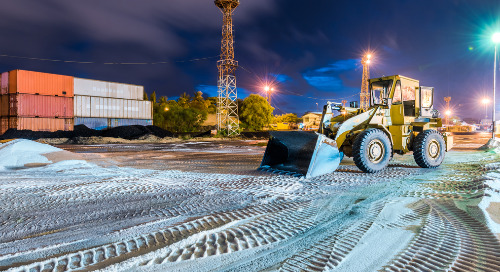 Construction asset management is crucial for every construction firm. But keeping track of tools and equipm... 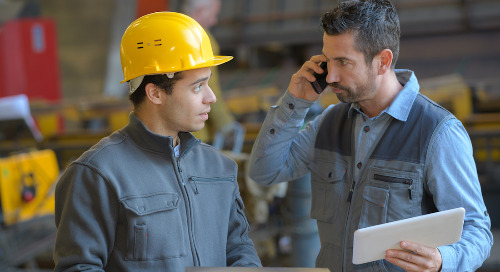 7 Signs of Asset MISmanagement in Construction

What are the signs of asset mismanagement and what could the potential impact be? Discover the 7 signs of a... 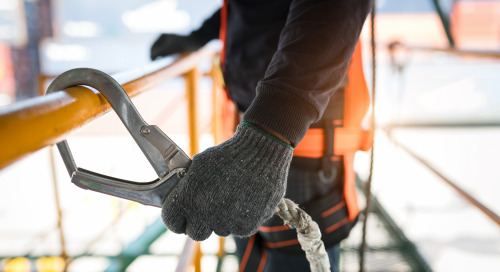 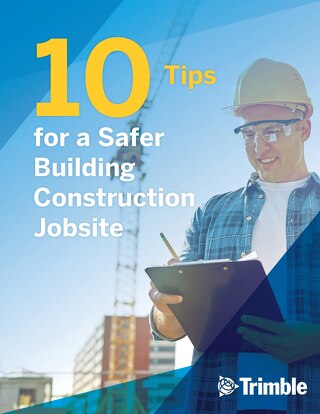 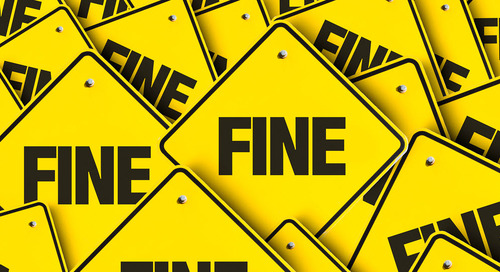 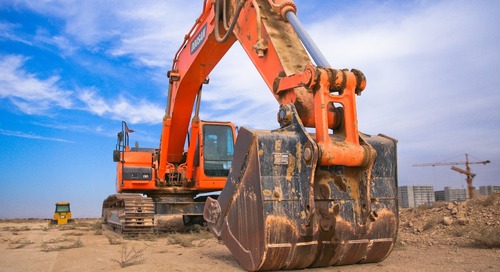 How Advancements in Equipment Maintenance Keep You Competitive

Modern technology has simplified maintenance, and construction firms that have adopted new methods have seen no shortage of benefits. They're a cost-saving measure, of course... 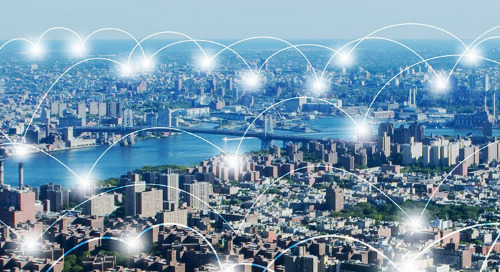 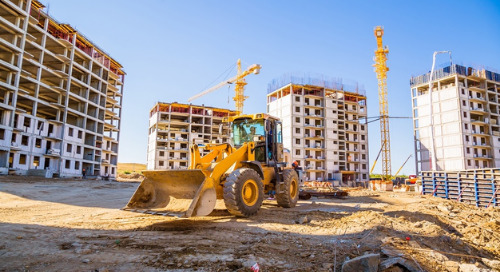 How to Manage Your Construction Operations With Telematics

Telematics refers to the long-distance transmission of data. It has been regarded as the basis for tracking the GPS location of vehicles. However, this technology is advancing quickly in construction. 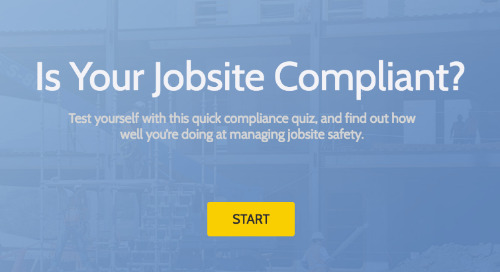 Is Your Jobsite Compliant? [QUIZ]

Jobsite compliance isn’t just a buzzword –– it could be the difference between life and death. Take our quiz to find out how compliant your construction jobsite really is. 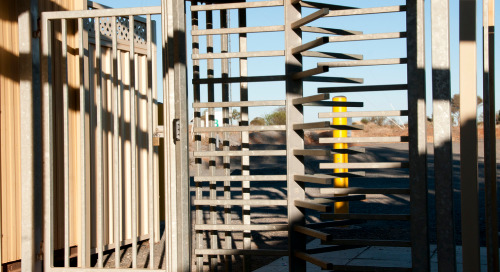 Considering a construction access control system? You’ll need to know what to look for. These are the five most essential features to keep your workers safe and your project successful. 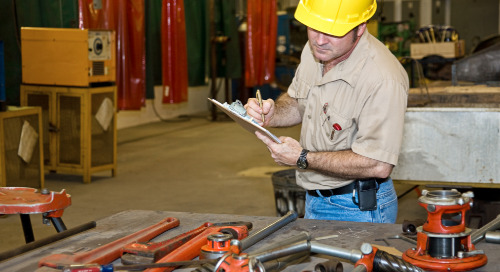 Good tool crib managers know what they have, where it is, where it’s going, and where it’s been. This isn’t an easy task, but there are things you can do today to get your tool crib in order. 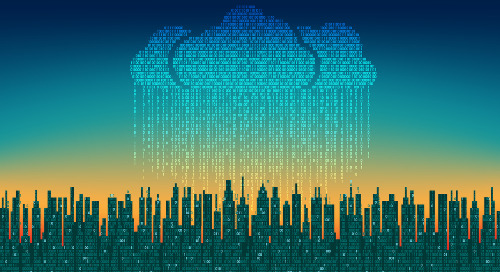 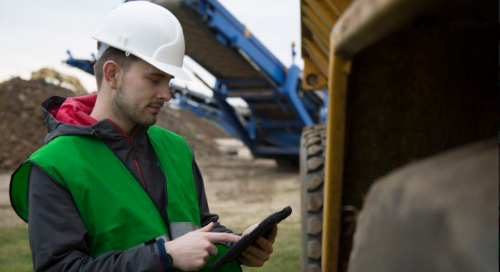 The ELD Mandate Can Save Construction Operators Time and Money

A more comprehensive fleet management solution can help construction equipment operators stay compliant with the new ELD mandate. Discover the additional benefits in the way you manage your fleet. 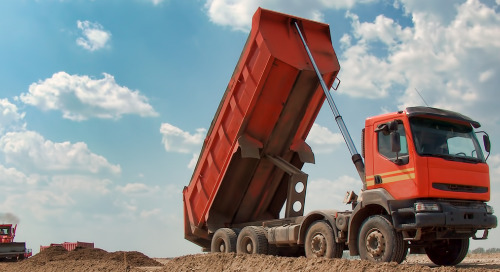 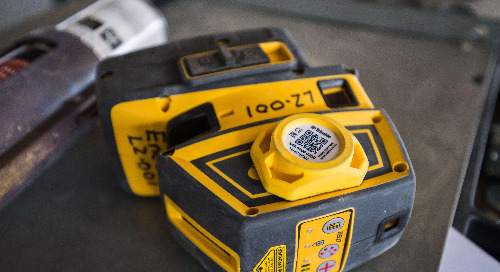 For project managers in construction, there are several ways to improve your workflow. Construction asset management is one of those ways.

Construction asset management is crucial for every construction firm. But keeping track of tools and equipment of all shapes and sizes onsite can be tricky. Knowing best practices can help.

7 Signs of Asset MISmanagement in Construction 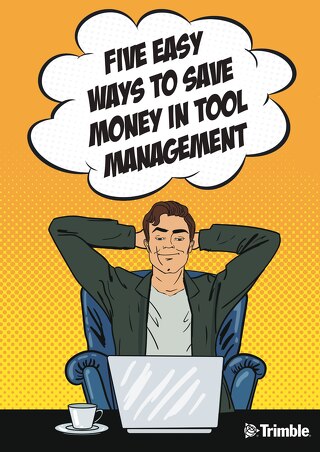 Five Easy Ways to Save Money in Tool Management 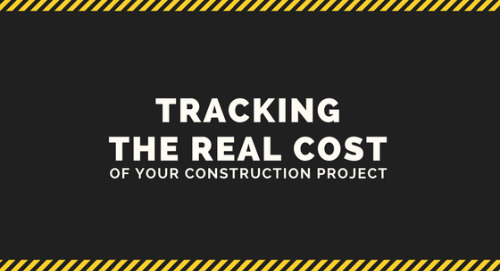 Tracking the Real Cost of Your Construction Project [INFOGRAPHIC]

The method you use to manage tools and equipment can impact your bottom line. This infographic walks through how to track the real costs of your construction project. 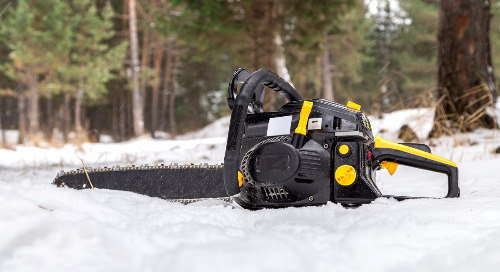 Are you taking additional measures to ensure your tools and equipment are safe this snowy season? Check out our top five quick tips in our video. 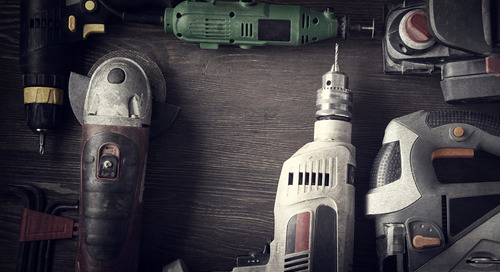 Renting or Buying? 5 Key Steps to Evaluating Your Tools and Equipment

Discover the five steps that you should take when considering whether to rent or buy as part of your tool and equipment management process. 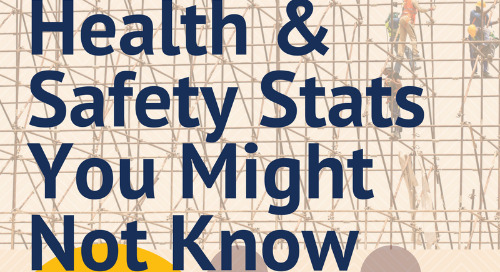 Construction Health and Safety Risks You Should Know About [INFOGRAPHIC]