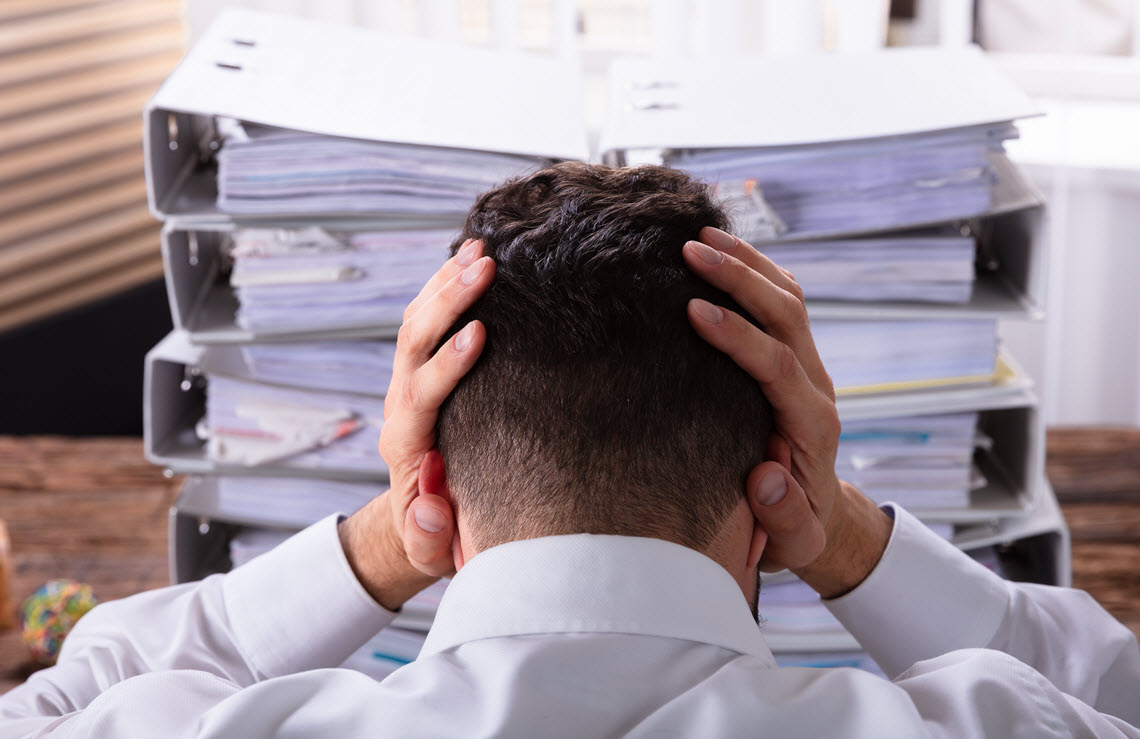 Construction estimating has always been both an art and a science. There are plenty of hard facts to work with, but experience and intuition also play a significant role in taking the customer’s, architect’s, and engineer’s inputs and combining them into a valid, accurate project estimate and bid. Then, moving that forward into material takeoff adds another layer.

Additionally, the technology available to help with estimating projects continues to evolve, adding a new learning curve to master. And, with an average of 4-5 bids being created for every one your company wins, the sheer volume of work keeps increasing as well.

Despite these challenges, customers expect speed, accuracy, transparency, and a professionally presented bid. And, you expect those things from yourself. It’s safe to say MEP estimators face a host of challenges today, whether they’re highly experienced or not. We’ll discuss just five of these specific challenges.

1. Starting with too little information

Whether you’ve been building estimates for decades or days, it’s always going to be daunting to try and pull together an estimate or bid based on too little information. For example, a conceptual estimate may be requested based on very loose project scope, and perhaps an architect’s initial drawings.

Steve Watt, an expert on construction workflow efficiency at Trimble, had this to say about conceptual estimates:

The same principles apply anytime you’re asked to submit a valid estimate based on too little information.

While the desired end result — an accurate estimate of time, materials, and labor — is the same each time, different customers and contractors will often have different expectations for takeoff and what they expect out of a bid or estimate.

If stakeholders within the same project have conflicting expectations, you may even find yourself essentially creating two different estimates for the same project. This isn’t just time- and labor-intensive, it’s stressful and inefficient.

As noted earlier, the average MEP contracting company wins around 25 percent of the bids they submit. Meaning, of course, that you’re producing four bids for every one that turns into revenue. To maintain profitability under those conditions, most MEP estimators are producing approximately 100 estimates per year. In some places or disciplines where competition is particularly fierce, that number is much higher.

Considering the work involved in creating an accurate and professionally presented bid or estimate, completing one every two or three days is a tall order. If you’re not approaching the estimating process efficiently, keeping up is going to be that much harder.

Of course, if you could easily move from estimate to estimate the volume described above might become easier as you gained experience. But, that’s not the case.

The back and forth of repeated change orders and RFIs from multiple projects means you’re likely spending at least a third of your working hours fielding these requests. They may take seconds or hours, depending on the specifics, but they’re always going to derail your train of thought and slow down the completion of whatever you were working on when they suddenly became the priority.

As you’re undoubtedly aware, many of these challenges we’ve been discussing tend to stack up. The volume of work alone would be challenging enough, but when you add in the change orders coming left and right, the added difficulty of multiple requirements, and the lack of vital information to work with, it can feel like a perfect storm.

Fortunately, every project estimate can and should follow the same basic structure, contains the same general categories of information, and can usually be approached similarly. While every project is different, it’s not necessary to start each estimate with a blank slate. But, especially if you’re still handling estimates and bids on paper, it can feel like that’s exactly what you’re doing.

We just covered five specific challenges MEP estimators face today, and there are plenty of issues we didn’t discuss in this article. But, you’ve probably identified some key patterns already, and they hold true for just about all the major issues you’re currently facing.

Estimators need to be able to produce a high volume of estimates consistently without sacrificing accuracy. They need to be able to efficiently move from one bid to the next without reinventing the wheel every time, and without being derailed by change orders and RFIs. Fortunately, these challenges can be met and overcome by integrating technology into the estimating process.

Ready to overcome these challenges? Browse our extensive library of resources with useful guides and tips on estimating.