Home » Winning the Work » The Denver Airport is Expanding. Here’s the Price Tag.
× Share this Article

The Denver Airport is Expanding. Here’s the Price Tag.

If you’ve ever had the… er, pleasure… to make your way through Denver International Airport (DEN) during one of its busier periods, you’re probably not surprised to learn that expansion of the terminal has long been needed.

DEN is either the fifth- or sixth-busiest airport in the United States (depending on how you’re measuring busyness) and it’s not uncommon for parking, shuttle services, vehicular, and pedestrian traffic to all create a snarl of epic proportions at times. According to plans released in late May, when the official groundbreaking occurred, the airport has pulled the trigger on a gate expansion project aimed at helping relieve congestion and increase flight capacity dramatically.

The only aspect of the project that has kept some from flying high is the price tag: $3.5 billion. What’s more, the 39-gate expansion is just the first phase of a proposed $3.5 billion five-year capital improvement program proposed by airport leadership.

So, what will this investment accomplish? And, what does it mean for Denver’s future?

What does $3.5 billion buy these days?

The gate expansion project will result in 39 new gates (a 30 percent increase) added to the airport’s three existing concourses. The first four of these new gates should be operational by 2020, with the other 35 phasing into use through 2021.

In addition to the gates themselves, and the concourse extensions required to accommodate them, the $1.5 billion project that began early in June will include outdoor waiting areas, more retail and food options throughout the expanded concourses, and charging stations.

A $1.8 billion renovation of the Great Hall — DEN’s main central concourse, also known as Jeppesen Terminal — is slated to begin late in the summer of 2018 and is also expected to wrap up in 2021.

The renovation goes beyond refreshing the look and feel of the main concourse. It will also upgrade DEN’s security systems (a much-needed upgrade since the existing TSA checkpoints were shoehorned into their current positions in 2001.) City councilman, Albert Brooks, isn’t alone in his belief that “the airport is unsafe,” and that revamping security based on the latest in airport security best practices is imperative.

DIA's security screening capacity is expected to increase by at least 50 percent with TSA positions relocated to the north end of the terminal. Ticket counters that have been largely empty due to airline consolidations and the advent of online ticketing and check-in will be consolidated, eliminating dozens of positions. The 1.5-million-sq-ft terminal will also boast a greater number and variety of food and retail concessions.”

In addition to these major projects, a number of smaller projects have been slated for completion as well, including:

Who’s up in arms about the price tag?

Unlike many municipal airports around the country, Denver International Airport does not rely at all on taxpayer dollars for funding. Although the City of Denver owns the airport, DEN operates as an enterprise of the city, not as a direct department of the city government. Therefore, airport projects, including all those described above, are paid for by the airport just like any other business would: through a combination of their own income and loans.

Obviously, that money has to eventually be recouped from somewhere. And, that’s where the strongest objections to DEN’s capital improvement program come in: from the airlines.

The airlines operating at DEN lease approximately 60 percent of the terminal space currently, and that percentage is likely to rise slightly with the 39-gate expansion as planned. That means that well over half the cost of the $3.5 billion program will eventually be covered by the airlines, whose costs to operate at the airport will rise to compensate. In turn, the airlines will be forced to increase passenger fees to recoup their cost.

According to George Merritt, SVP of Government and Community Affairs at DEN, “the average cost per enplaned passenger (CPE) will increase from the current $12 to $13.81 when all projects come online in 2022."

Despite a concerted effort to sway public opinion, and that of the City Council, the airlines’ complaints fell on deaf ears.

Why is Denver’s City Council fine with approving all these projects?

From the City Council’s perspective — and, really, that of the entire state of Colorado — investing this shocking amount is simply a matter of cost versus benefits:

According to a study reported in the Denver Business Journal, the airport is the single most powerful economic engine in the entire state, with an estimated $26 billion in annual economic impact. DEN is also an impressively profitable venture, with operating revenue increasing 21.1 percent between 2010 and 2016.

Additionally, the airport as it exists now was designed to accommodate roughly 50 million passengers per year. However, in 2017, 61.4 million passengers flew in and out of DEN, marking the fourth straight annual increase. With the gate expansion and other improvements designed, in part, to improve capacity, it’s well within reason to expect annual passenger volume to exceed 80 million once updates are completed.

So, despite such a high price tag, it just makes good business sense to invest $3.5 billion to earn a return of, potentially, $30 billion or more every year going forward.

For construction pros in and around Denver, this wide-ranging project may very well be a part of your personal future over the next few years. And, even if you’re not personally working at DEN going forward, it’s a great sign of the overall health of the construction market locally, which is good for all of us. 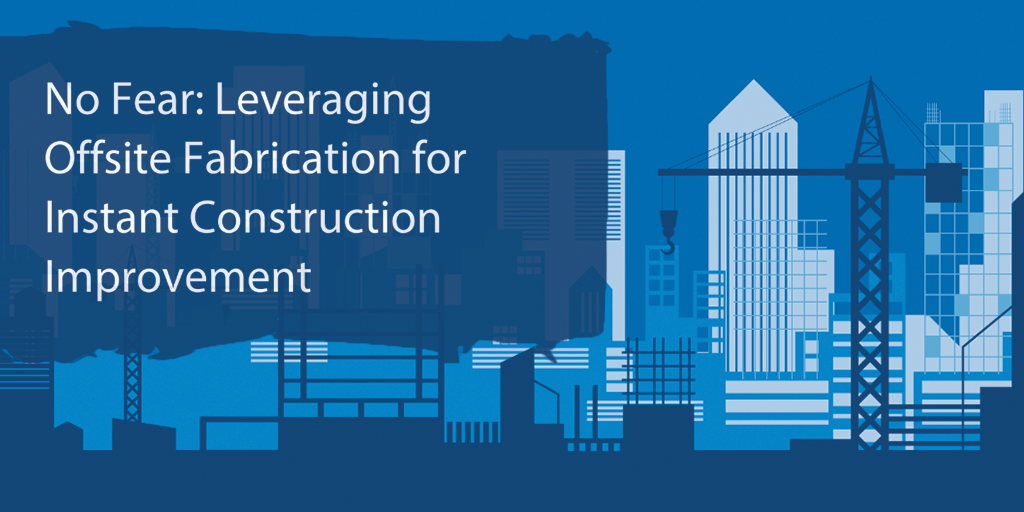 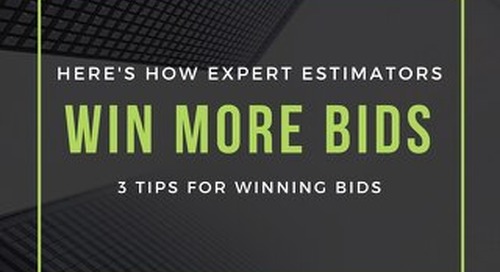 Estimators personally create more than 100 estimates a year, and most win just less than 25%. Here are 3 ti... 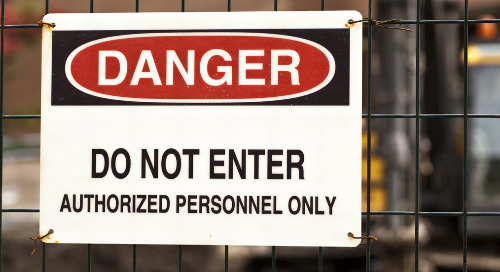 Are you properly protecting your construction workers from hazardous conditions? Learn why access control s... 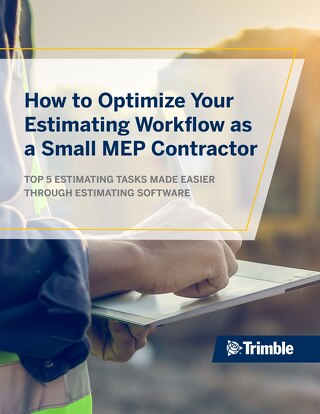 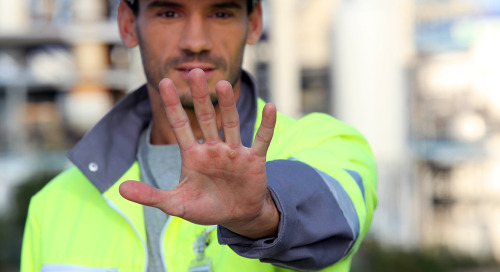 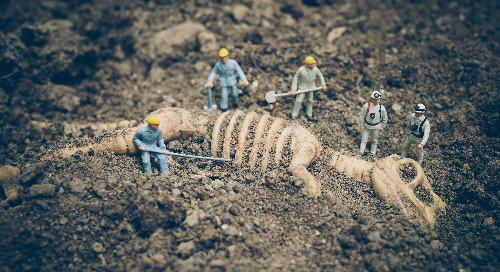 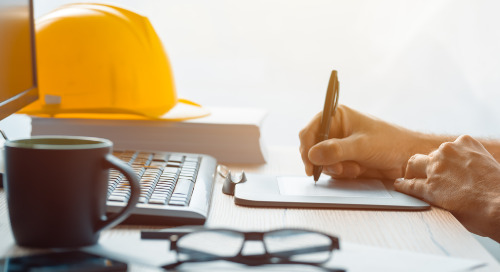 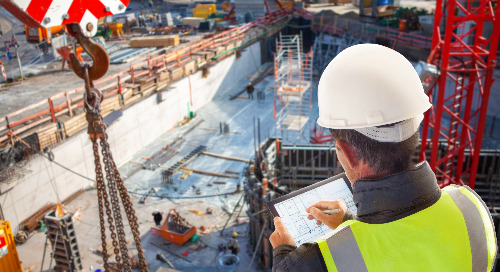 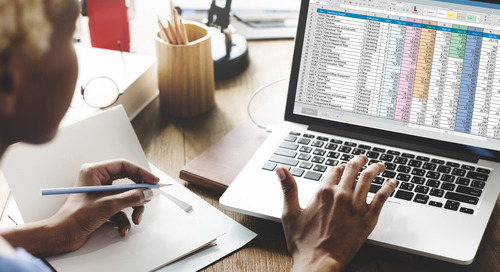 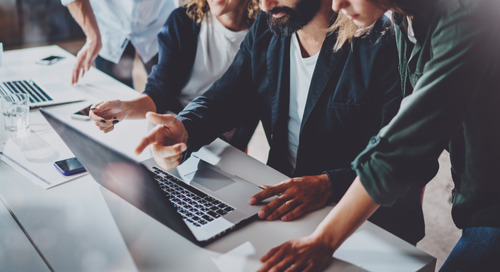 You may be well versed in the advantages of construction estimating software, but if the challenge of implementing it is weighing heavily on your mind, you’re not alone. 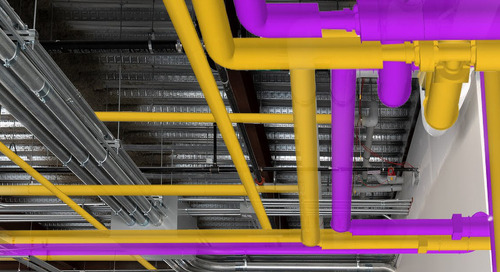 We’ve identified seven simple but powerful tips that plumbing companies have put into practice to enhance their competitive positioning and optimize their workflow - from design to construction. 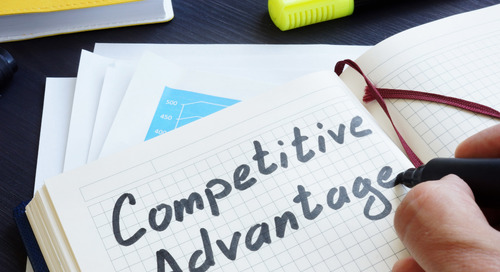 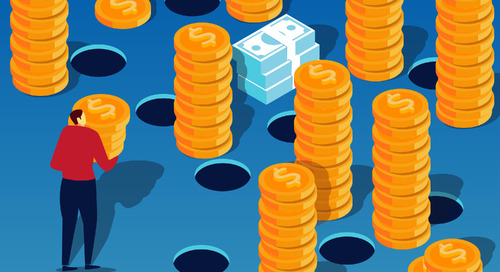 The Pitfalls of Using Industry Averages for Construction Cost Benchmarking 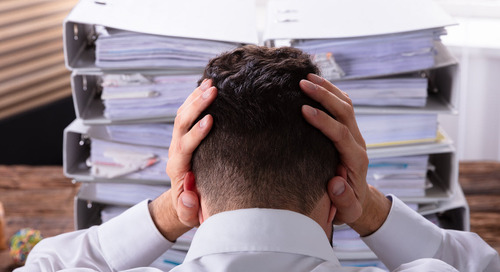 5 Challenges MEP Estimators in the US Face Today

MEP estimators must work their magic consistently, sometimes with very little hard data to go on. Here are 5 challenges they face today and practical tips for addressing them. 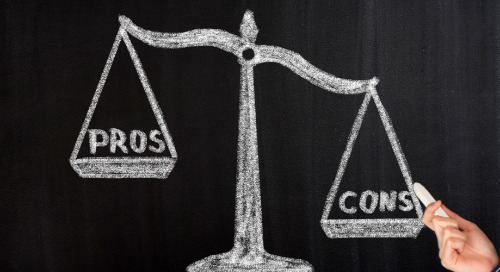 3 Reasons to Think Twice about Turning Down Conceptual Estimate Requests

How do you decide if conceptual estimates are really worth pursuing? Read this post to discover a few key considerations that can make your decision clearer. 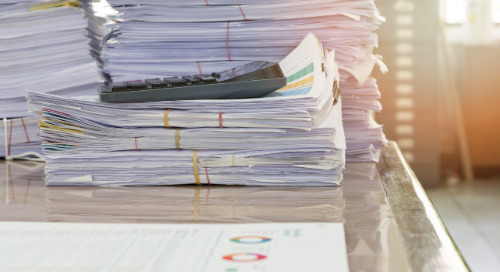 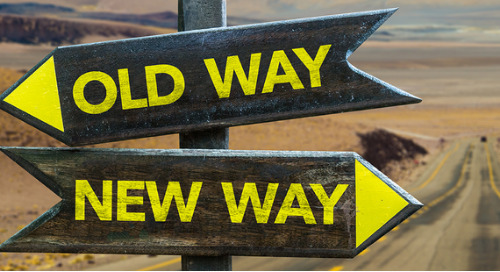 Spreadsheets are a familiar estimating tool for a lot of industries. Because they’re a staple of the business software mix, they’re an easy choice. That doesn’t mean they’re the best choice for you. 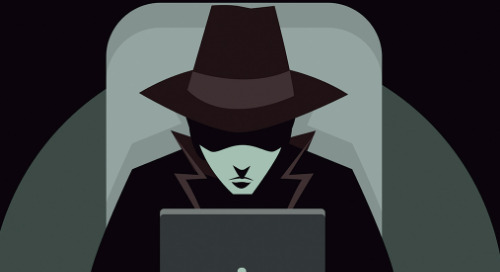 7 Deadly Sins of Spreadsheets: Are Your Construction Estimates at Risk?

While basic spreadsheets were once the de facto standard, they’re no longer the best solution. They lack critical features and functionality that could be putting your profits in danger. 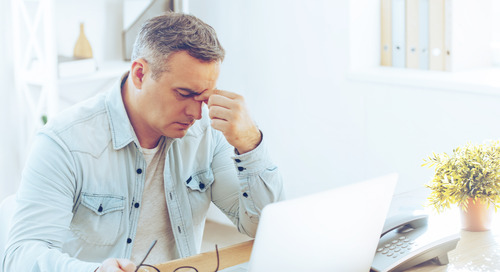 Your Last Estimate Failed — Try This Instead

Your firm can’t afford another bad estimate. Learn how to improve the appeal of your bids with a few easy tips and construction estimating software. 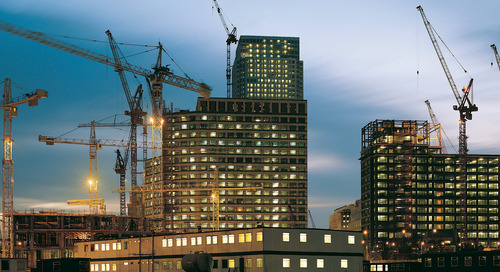 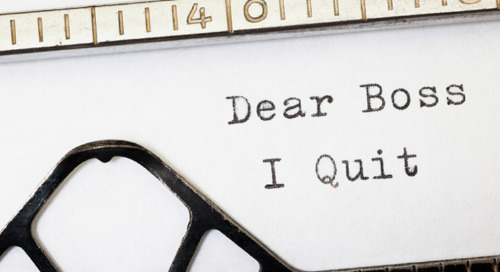 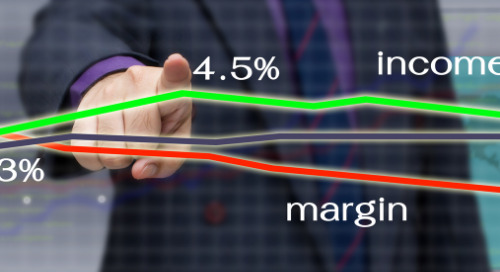 4 Margin-killing Construction Estimating Errors—and How to Avoid Them

When you underestimate, you eat into your margins, which are already tight. When you overestimate, your high bid may be the reason you lose the job to a competitor. Here's how to avoid construction. 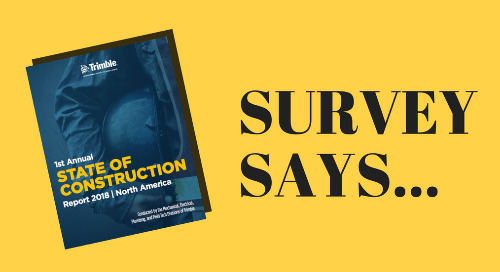