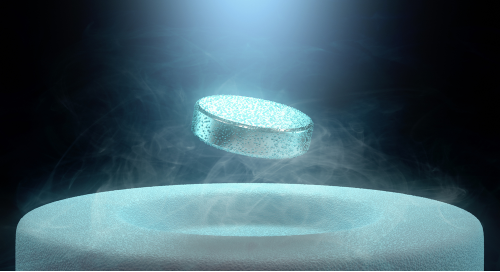 Nearly $5 trillion up for grabs in retrofitting work and a way to reduce emissions created from our current power grids? It may not be as far-fetched as it sounds. In October of 2020, researchers at the University of Rochester developed what could almost be called the holy grail of physics: the world’s first room-temperature superconductor. So, what does this mean for construction? Not surprisingly, a sort of triple crown of our own: 1) More work makes its way into the pipeline, 2) The construction process becomes cheaper overall, and 3) We are able to reduce waste through power line losses.

First, what is a superconductor?

Superconductivity was discovered in 1911 by Heike Kamerlingh Onnes, a Dutch physicist and Nobel Laureate.

Apparently Heike was a big fan of frigid temperatures, as most of his research revolved around quantifying the behavior of gases at extremely low temperatures.

It was during one of these experiments that Heike and his team observed that mercury’s electrical resistance completely disappeared at three degrees above absolute zero — that’s almost -460° Fahrenheit and a little over -270° Celsius.

What do superconductors mean for our power grids?

In the century since Heike’s discovery, scientists have observed that below a certain temperature, thousands of compounds can conduct electricity with no resistance. These superconductors have the potential to spark an energy revolution.

An enormous amount of the energy the world produces and transmits is wasted because of electrical resistance. One recent study quantified the waste as 949 million metric tons of carbon dioxide equivalents every year.

Out of all the energy generated through the electric grid in one year, countries like Germany and Singapore lose 2%, the United States 6%, India 19%, and countries like Iraq, Haiti, and the Republic of Congo lose over 50%. That means that in order to make up for energy losses, the electricity being generated is anywhere from 102% to 150% of what we can actually use as power. The rest is lost en route.

By using superconductors for electrical current flow instead of metal, there would be zero resistance, zero energy losses, and zero waste.

A city in Germany recently installed a superconducting cable connecting two transformers that was cooled by liquid nitrogen. In addition to almost totally eliminating line loss, the cable was capable of sending five times more energy than conventional cable.

The ability to generate massive amounts of electricity with minimal waste will be an integral part of upgrading our infrastructure, which will include smart cities and smart roads that charge our electric vehicles via contactless charging. The first in-road wireless charging project broke ground in 2019 and successfully charged a Renault Zoe EV at 8.5 kilowatts over a 20-meter section of road using one 15-kilowatt receiver. 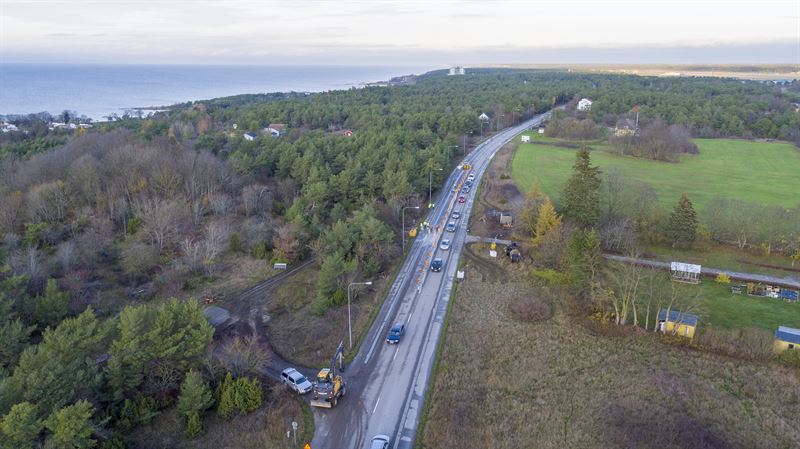 Considering that there's 20.82 million miles of road in the world and a 40-ton truck would potentially need to utilize up to five separate receivers, the demand upon the world's electric grids could be immense.

Remember the -300 degrees I mentioned earlier? A big, expensive, impractical problem. Until now.

Ranga Dias at the University of Rochester, New York, and his colleagues have made a superconductor by crushing carbon, sulphur and hydrogen between two diamonds at pressures around what is found at the center of the earth and at a temperature of around 15°C. This is the highest temperature at which superconductivity has ever been measured, and the first that can reasonably be called room temperature — at least as long as you have a jacket.

Once Dias and his team found that the electrical resistance of their superconductive material went to zero at 15°C, they performed several other tests to confirm that it really was superconductive, such as making sure that it blocked magnetic fields.

Blocking magnetic fields is one of the most exciting properties of superconductors. This effect allows superconductors to float above a permanent magnet, balanced by the magnetic field — seen in Maglev or Hovertrains, and Hoverboards (last seen in Back to the Future 2).

“These are very thorough experiments, they basically nailed it down – when you look at the data, it’s stunning to see,” says Shanti Deemyad at the University of Utah. “This is going to shake the field.”

How room-temperature superconductors could affect construction, transportation, and infrastructure

If Dias and his team can create a working superconductor, it could drastically reduce energy waste from electricity transmission. “If we could make superconducting wires that we didn’t have to cool, we could in principle replace the whole power grid,” says Eva Zurek at the State University of New York at Buffalo.

Even as recent as five years ago, experts were predicting that a room temperature superconductor was a long way away. And yet here it is, bringing with it the promise of huge benefits to the construction sector and how we work, live, and protect the earth. 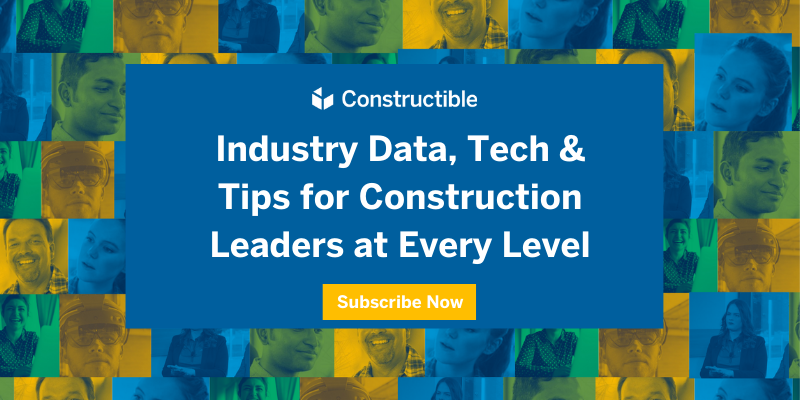