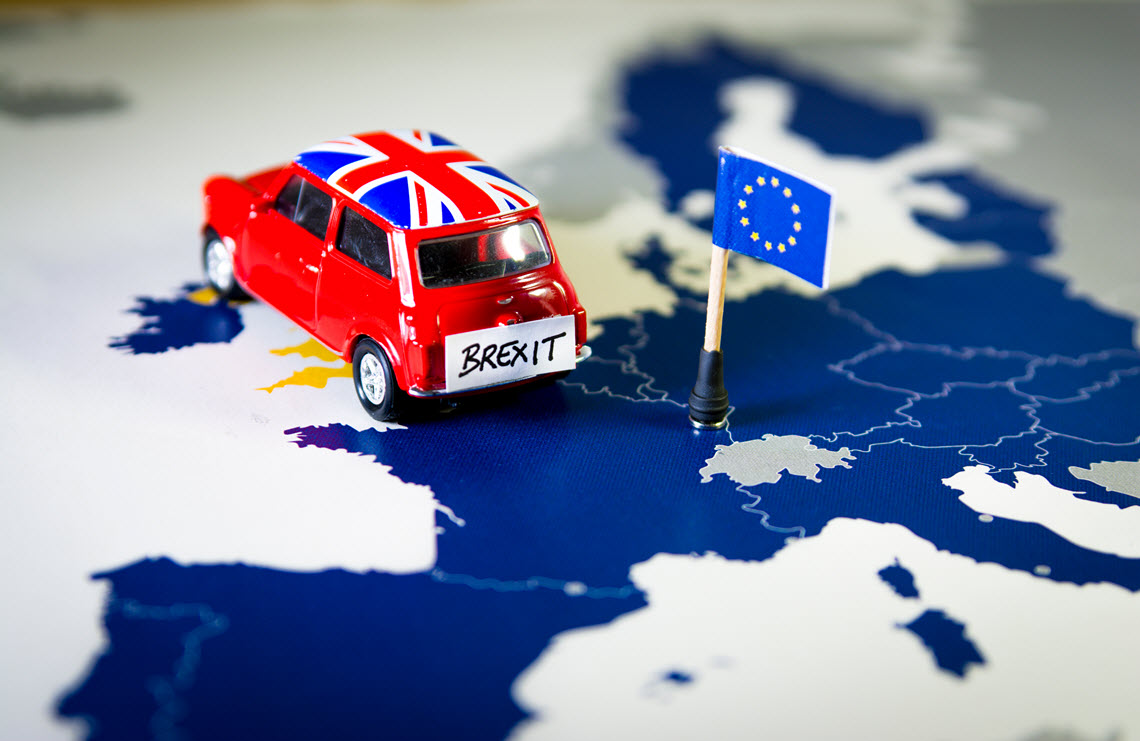 Many varying opinions have been voiced about Brexit since 2016’s historic and controversial referendum. There has been some confusion and concrete information has sometimes been difficult to come by. But, there are aspects of this situation we know for sure, and the various roads to completion are becoming clearer each day.

For business owners and employees in the construction industry, it has been a stressful period of uncertainty in regards to Brexit with no official deal in place. It is important for people to stay informed. But as a contractor, engineer, construction consultant or tradesperson, what could this mean for you?

Narrowing our focus to the construction industry, the impacts of Brexit may still be unclear, but informed speculation takes us a long way. We can comfortably admit that it could present challenges for contractors and engineers who have been doing well under current circumstances. For example, cities like London and Manchester have seen a lot of construction growth recently. There’s a possibility that work in those areas could slow down or become more costly post-Brexit.

At the same time, once the dust settles and the “new normal” sinks in, there could also be great opportunities on the horizon. And, there’s still a lot of uncertainty as to just how much will really change.

Preparing as best we can right now, can only mitigate future challenges and improve our ability to leverage opportunities. So, it’s vital that you understand what we expect to happen from this point, and what you can do to prepare.

According to an article by the Guardian published April 14th, this is what could occur over the next months leading up to Brexit:

In any case, we can work on the understanding that Brexit will happen, and possibly very soon. That means that the real key to solid preparation is what will occur during the months to follow.

Stay up to date with most recent developments around Brexit

Regardless of what date goes down in history as the official Brexit Day, a transition period (ending in December of 2020) has already been established, giving the industry a fair amount of time to gauge actual effects on the world economic scene as well as within the UK.

This is a welcome bit of “breathing room” for the construction industry, and an opportunity to affect positive change where we can. It’s also going to give construction professionals access to concrete facts, a luxury we haven’t enjoyed often when discussing this topic. To be fair, ongoing projects could feel temporary pressure due to immediate uncertainty, and large upcoming projects with timelines stretching into 2021 will likely require careful negotiation and planning. But, all in all, this period of transition is a positive thing for the industry, as long as we take full advantage of it.

Heading into that transition, here are the key challenges we’ll need to take on as an industry:

UK construction professionals in a post-Brexit world will need to devise practical strategies for addressing some very real challenges. In fact, many of the following issues have already had an impact on the industry, simply as a result of the ambiguity surrounding Brexit:

All things considered, we now stand at the threshold of the UK’s departure from the EU, still largely unsure what the full impacts will be. With that in mind, the famous words of Sir Winston Churchill — so often quoted, they’ve become largely cliche at this point — seem appropriate for construction industry professionals collectively facing this monumental event:

“Success is not final, failure is not fatal: it is the courage to continue that counts.”

Perhaps that’s the best advice construction professionals can follow at this point.