It’s generally accepted that humans evolved from early tree-dwelling ancestors. We learned to walk upright and live on the ground, making up for the relative safety of life in the branches with increasing intelligence, the use of tools and – eventually – the ability to build structures.

How Do Stairs Shape Human Life?

Stairs seem like an eminently practical solution for a species that is bipedal and has traded the ability to scamper up inclines like a monkey for, amongst other things, the ability to design and build. It seems likely that the first stairs were simple affairs using whatever was at hand – stepped logs, flat rocks or natural pathways that were worn into steps over time by constant use and footfalls.

They was also a way to get from A to B, where A is located either higher or lower than B. In essence, they remain a wonderfully practical way to move from one elevation to another, but they can also offer far more in terms of aesthetics, symbolism and psychology.

As American architect David Rockwell said in his TED Talk ‘The Hidden Ways Stairs Shape Your Life’: “I think stairs may be one of the most emotionally malleable physical elements that an architect has to work with.”

The anatomy of stairs

As artists and writers know, it usually helps if you understand the rules before you start experimenting. This is especially true in architecture where you are bound not just by your imagination but by the physical laws and what is possible within the limits of construction techniques and materials.

Rockwell said that all stairs share a common language. Treads are the horizontal planes that you walk on while risers are the vertical elements separating each consecutive tread. Many stairs also have nosings creating an edge, with stringers connecting them.

With these basic building blocks, stairs of many different types can be constructed. Straight staircases, spiral, L-shaped, curved, half-turn and more besides can all be used to fit different spaces and create different effects. And then, of course, there’s the classic bifurcated stairs, grand, sweeping and speaking of drama and opulence as they divide into two smaller flights that split off in opposite directions.

Rockwell added in his TED Talk: “As engineering has evolved, so has what's practical. Stairs can be made from all kinds of material. There are linear stairs, there are spiraled stairs. Stairs can be indoors, they can be outdoors. They clearly help us in an emergency. But they're also a form of art in and of themselves.”

The mythology and symbolism of stairs

Climbing towards the heavens or down into the depths represent very different things in many cultures but staircases can be used for both purposes. Sometimes myth and practicalities were mixed.

“Some of the earliest staircases, like the pyramids in Chichén Itzá or the roads to Mount Tai in China, were a means of getting to a higher elevation, which people sought for worship or for protection,” Rockwell said.

In the Bible, the story of Jacob’s Ladder provides a stairway to heaven (to quote the Led Zeppelin classic) but the Tower of Babel, often portrayed with huge spiralling staircases, was a symbol of humanity’s arrogance— the cause of his fall from a united humanity into scattered peoples with differing and mutually unintelligible languages.

Juhani Pallasmaa, a Finnish architect and former professor of architecture and dean at the Helsinki University of Technology, wrote in the International Forum of Psychoanalysis: “Our materialist culture has turned buildings into objects of utility, devoid of any mytho-poetic content. However, in addition to providing physical shelter, buildings should also house our souls, memories, and dreams.

The stair is the symbolic spine of the house, whereas ascending a stair in dream-imagery signifies copulation. The qualitative differences of ascending and descending derive from the images of Heaven and Hell. Stairs appear frequently in literature, cinema, and painting due to their extraordinary image power.”

The psychology of stairs

Pallasmaa is certainly not the only commentator to have noted the power of the stair in literature and art.

“Steps that lead down towards death… have given rise to striking images, a baby in a perambulator hurtling down the Odessa Steps in Battleship Potemkin… the dizzying staircase in Hitchcock’s Vertigo,” wrote architect Oscar Tusquets Blanca in the introduction to a history of stairs titled The Staircase – The Architecture of Ascent.

As Pallasmaa alluded to, Sigmund Freud equated dreams of stairs with the unconscious (as he did so many things) but other interpretations may be more literal, representing progress or frustrations in the case of stairs that never end. Stairs can certainly be oppressive.

18th-century artist Giovanni Piranesi created nightmarish prints of prisons in which human figures were dwarfed by vast staircases, as seen in the drawing above. MC Escher, meanwhile, made iconic use of the Penrose Steps, the impossible 2D stairs that turn back on themselves so that a person could climb them forever and never get any higher (or lower).

Stairs can affect the way we see our surroundings

For Rockwell, stairs can affect the way we feel as we use or view them and the way we interact with our surroundings.

“As we move across a stairway, the form dictates our pacing, our feeling, our safety and our relationship and engagement with the space around us,” he said.

“So for a second, think about stepping down a gradual, monumental staircase like the one in front of the New York Public Library. From those steps, you have a view of the street and all the people around you, and your walk is slow and steady because the tread is so wide. That's a totally different experience than going down the narrow staircase to, say, an old pub, where you spill into the room. There, you encounter tall risers, so you move more quickly.”

He talks of grand stairs and humble stairs – the front stoop where neighbors gather to play music and hang out.

“It's fascinating to me that you see people wanting to hang out on the stairs,” he concludes.

“I think they fill a deeply human need we have to inhabit a space more than just on the ground plane. And so if you're able to sit halfway up there, you're in a kind of magical place.”

Do you remember stairs from your childhood? What feelings do they evoke? 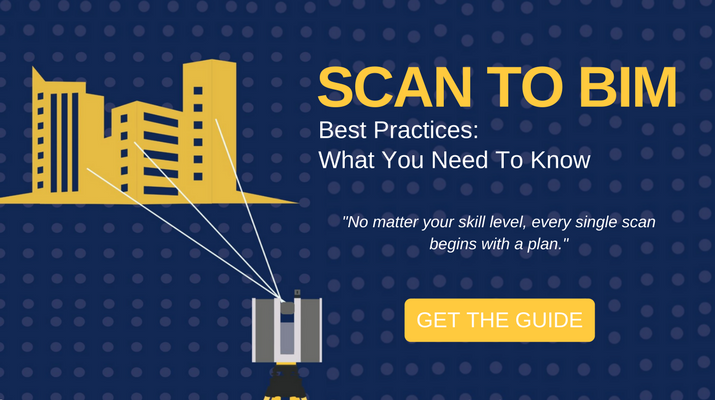