Plastic waste has been all over the headlines recently, not to mention the oceans and beaches. One of the fastest growing and most problematic types of waste, however, is the waste of electrical and electronic equipment (represented by the unlikely acronym WEEE).

A 2016 research paper from the 23rd CIRP Conference on Life Cycle Engineering presented a tool design for the automated dismantling of electronic products. The paper pointed out that this type of waste typically comprised a mixture of hazardous and valuable materials, posing a number of challenges when it came to recovering the valuables and properly disposing of the dangerous elements.

It said prior research indicated that, due to high labour costs in industrialised countries, manual disassembly for the purpose of recycling was not economically viable for most WEEE categories.

This meant that this sort of waste was only usually undertaken when required by legislation, where components could be easily cannibalised and reused, or to recover printed wiring boards (PWBs) with a high concentration of precious metals. In other words, only if it was worth it to the company or they were forced to. The paper suggested that an automated dismantling tool could reduce the dismantling time for plastic housing components and PWBs by 36% and, for LCD TVs, by 45%.

Daisy Can Dismantle an iPhone in 18 Seconds

At around the same time, Apple revealed details about Liam – its robot designed specifically for taking the iPhone 6 apart and reusing components.

Apple's 2017 Environmental Responsibility Report said: "We've already begun using the reclaimed aluminium to build new devices. We took aluminium enclosures Liam recovered from iPhone 6, melted them down, and reused the material to create Mac mini computers that we use in our iPhone final assembly facilities. We wanted to show it was possible to use our own scrap to build new products."

Now Liam has been replaced by a robot called Daisy. She isn’t quite as fast as her predecessor but Liam could only disassemble one model. Daisy is apparently more precise and far more versatile. The newer robot will initially be deployed to disassemble the iPhone 5, iPhone 5s, iPhone SE, iPhone 6, iPhone 6 Plus, iPhone 6s, iPhone 6s Plus, iPhone 7, and iPhone 7 Plus. Going forward it should be able to deal with future models as well.

As this video shows, the way Daisy can dismantle an iPhone in precisely 18 seconds is still mightily impressive.

Recycling can save money and help the environment

Cannibalising defunct units can save a company money of course, especially if they can do so as efficiently as this. Daisy targets components with high-value materials such as the logic board and receiver and can recover around 1kg of gold, 7.5kg of silver, and nearly two tons of aluminium from every 100,000 iPhones. There are also rare-earth elements including neodymium, praseodymium, and dysprosium, which can be found in the handsets’ magnets, haptics engines, and speakers.

All this makes thorough recycling a financially attractive proposition but it also has an environmental impact. Apple revealed its Daisy systems in the 2018 edition of its Environmental Responsibility Progress Report and pointed out that efficient disassembly and recycling could significantly reduce both mining and manufacturing processes.

To mark Earth Day in April of 2018, the company also announced that for every device received through the Apple GiveBack program, it would make a donation to non-profit environmental organisation Conservation International.

So how can robots be used on the jobsite to dismantle and recycle equipment and materials?

Daisy might concentrate on the small, complex, and fiddly iPhone, but at the other end of the spectrum, robots are also being used to dismantle larger items. Yaskawa America released a video showing how its robotic systems could dismantle a pallet in 30 seconds.

The robots can be used to make the pallets in the first place, which can be a difficult and dangerous process for human workers. They can make a wide range of custom pallets and are able to take them apart just as easily – either dismantling them completely or checking and removing blocks, deck boards and other components from damaged units.

Automation is reasonably commonplace in manufacturing, and researchers, designers, and robotics experts are constantly trying to push the envelope even further. Sometimes, these are headline-grabbing curios like Flippy, the robot hamburger chef, or AI-fitted robots that can conduct an orchestra.

Automation is still gaining traction in the construction sector, but there’s little doubt that it’s on its way in a number of different areas. Sam100 – the ‘Sam’ stands for ‘Semi-Autonomous Mason’ – is a brick-laying robot that has been in development for a decade and is currently engaged in a handful of building sites dotted throughout the US. His creators say that, on a good day, he can lay 4,100 bricks in 10 hours, with a very small margin of error.

CSAIL Director Daniela Rus said: “Robots have already enabled mass production, but with artificial intelligence (AI) they have the potential to enable mass customisation and personalisation in almost everything we produce. AutoSaw shows this potential for easy access and customisation in carpentry.”

The research team said the aim was not to replace human carpenters, but to reduce the risk of injury and allow people to focus on creative aspects, such as design.

Putting things together is the flipside of taking them apart again, and the abilities that a robot needs to possess for each process are broadly similar.

So, could you soon see a robot dismantling your jobsite equipment or recycle materials that often go to waste? It’s certainly not as far-fetched as it would have seemed just a few years ago. 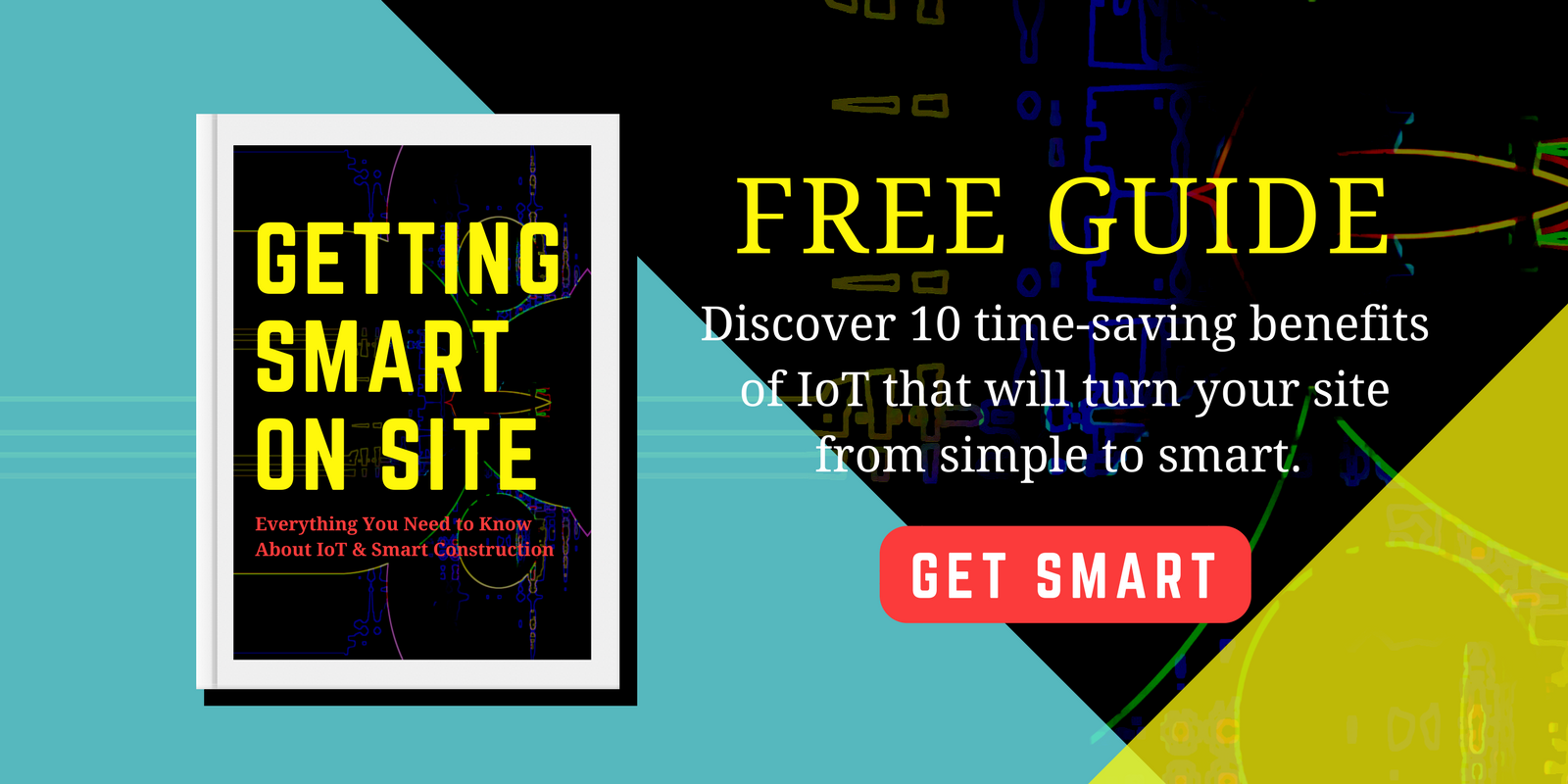