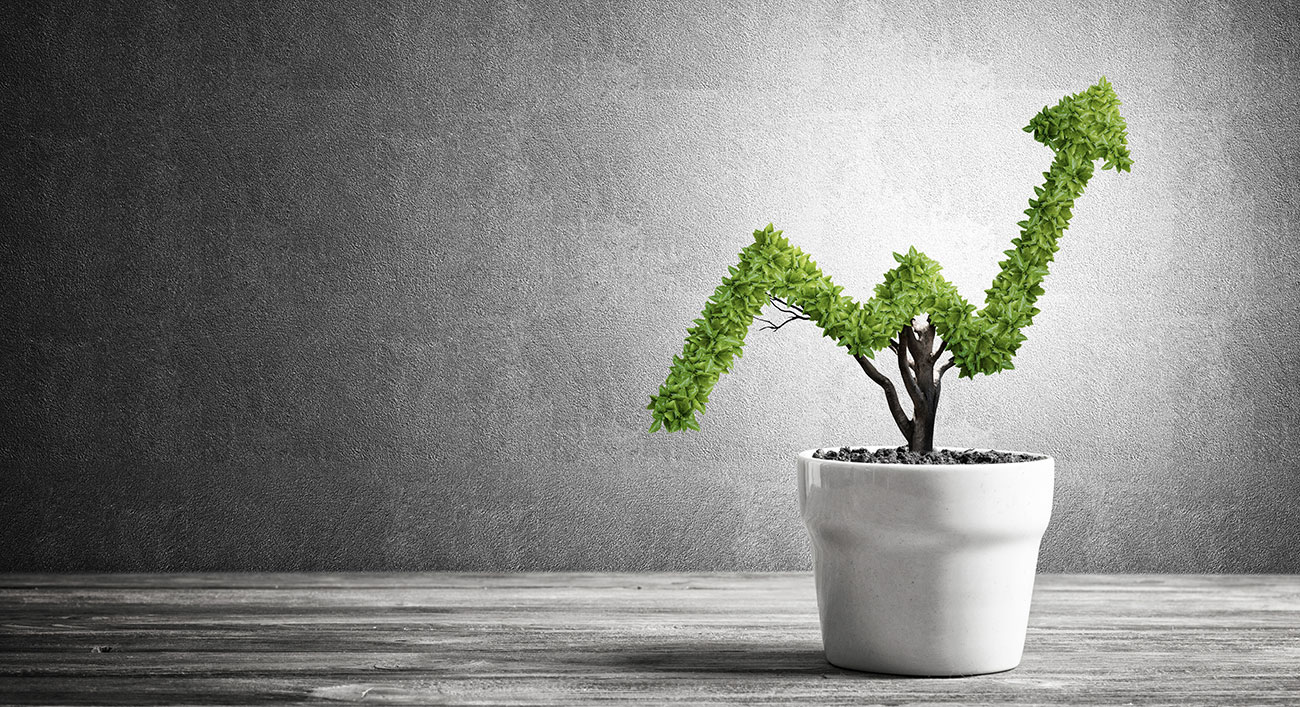 BIM. Everyone’s heard of it and (according to a McGraw Hill 2012 SmartMarket report), the majority of North American MEP contractors have leveraged it. However, while some firms might be fully-fledged converts, others remain unconvinced as to whether BIM adoption will ever deliver a measurable return on investment (ROI).

For many businesses who view the cost of BIM adoption with trepidation, implementation is regarded as something of a necessary evil; a hurdle that needs to be cleared in the race to win bigger, better contracts. When a client specifies a project must conform to a particular BIM level, contractors obviously know that securing the work depends on that requirement being met. What many also anticipate is that making that grade will not be without cost. Alongside an investment in technology, there’s also the need to ensure that such an investment is properly used and that means manpower. Whether it’s training existing staff or bringing in experts from the outside, putting BIM management in the right hands is certainly not cheap.

"...the more engaged businesses are with BIM the sooner they’ll reap the rewards it offers both in finance and efficiency."

Let’s face it: Everyone wants to win bigger, more lucrative contracts but, equally, no one wants a hefty bill for landing them. In short, BIM can feel like a taxation on the overall value of a contract, like a hefty service charge pre-applied to a restaurant check when all you were looking for was a light lunch. In the case of the latter, it’s likely you’d chose another place to eat next time and avoid dining in the more expensive place unless everywhere else was shut. For a lot of firms, the same applies to BIM: If the contract doesn’t demand it why spend out on implementing it?

The irony is, that while totally understandable, it’s just this approach that can prevent an MEP contractor from achieving BIM ROI. In fact, the more engaged businesses are with BIM the sooner they’ll reap the rewards it offers both in finance and efficiency. Indeed, while implementing BIM on a project-by-project basis only when it’s a specified requirement, makes its adoption considerably more costly than making an early commitment to embracing and engaging with it fully and across the board. Although the latter inevitably incurs a good deal of investment not just upfront but ongoing, highly engaged firms gain far and away the most from BIM.

Between 2009 and 2012*, Increased profit was the most reported benefit of BIM. Other positives included increased repeat business from existing clients and a greater volume of new work being won. The more highly engaged firms are, the greater the benefits are. There’s a direct correlation between ROI and a high level of BIM engagement and companies who continually invest in training and implementation reap the rewards significantly more than their less engaged counterparts.

The bottom line with BIM is that you have to speculate to accumulate but accumulate you can. However, it’s not immediately obvious how to go about implementing a program that will ensure your investment pays the best possible dividends.