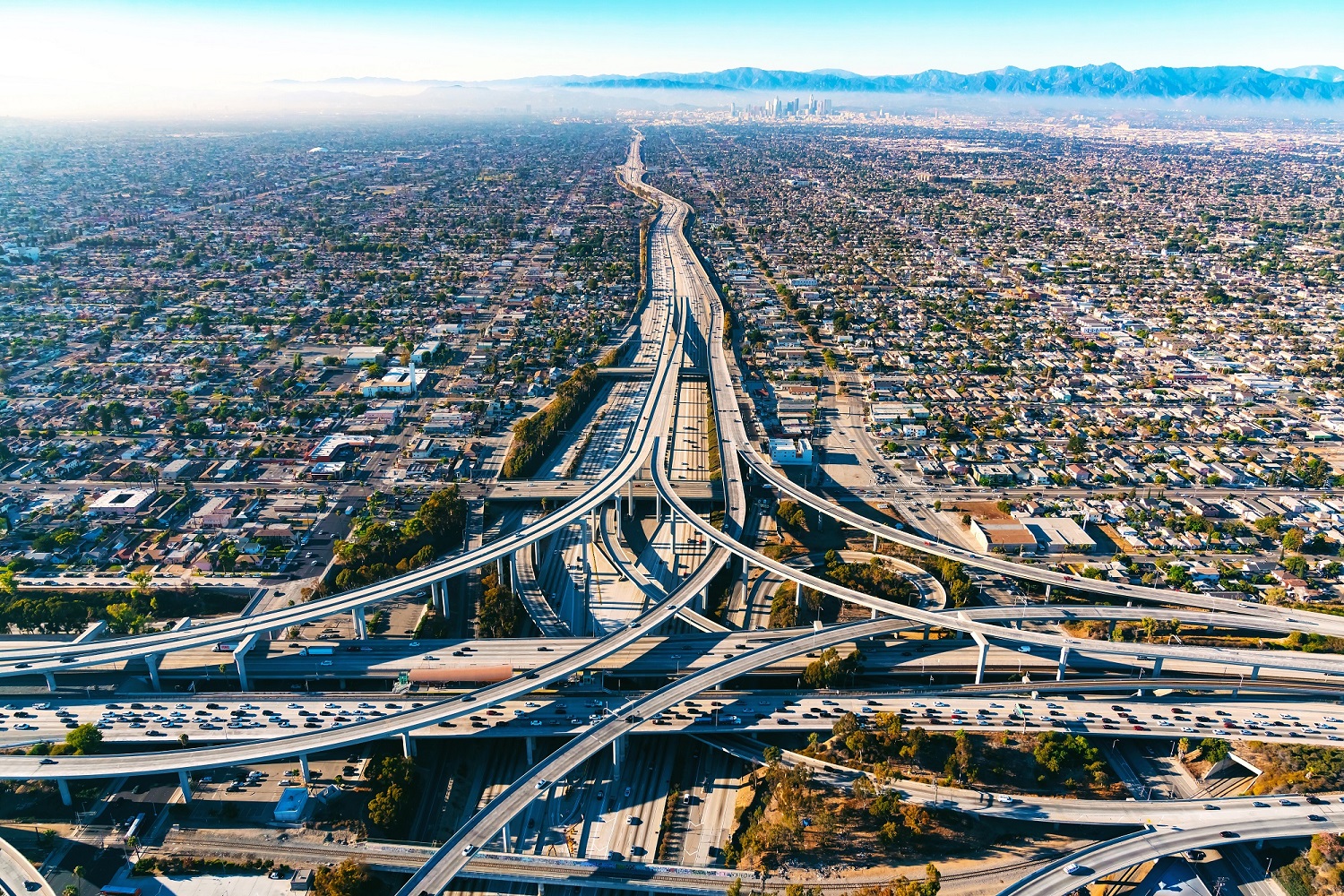 Stay tuned for more information as it becomes available.